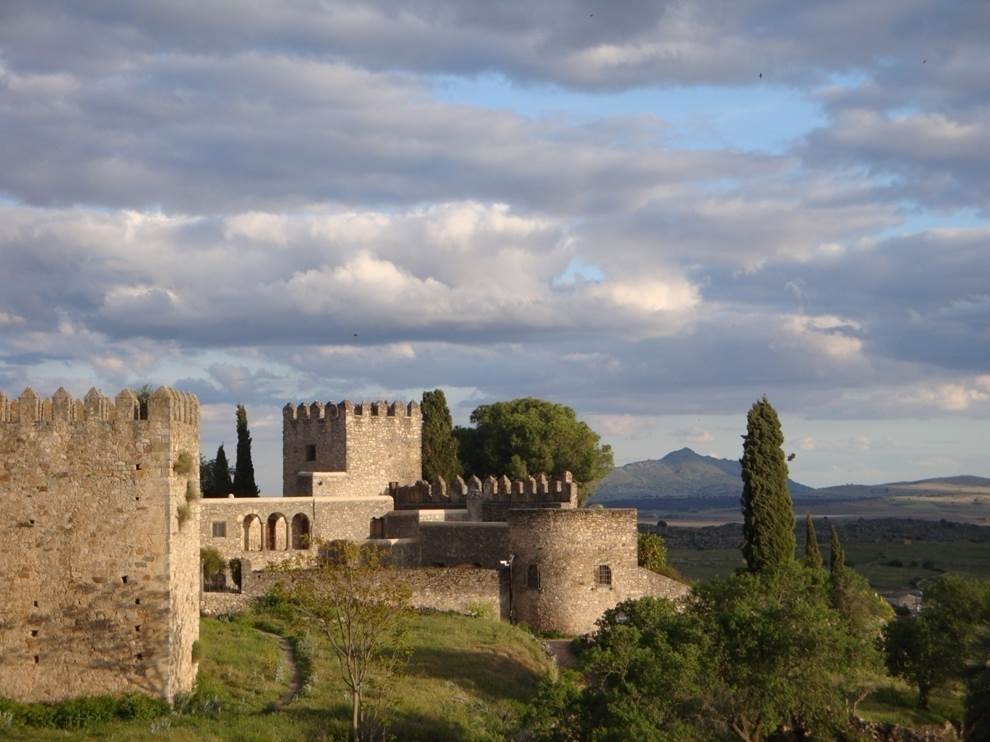 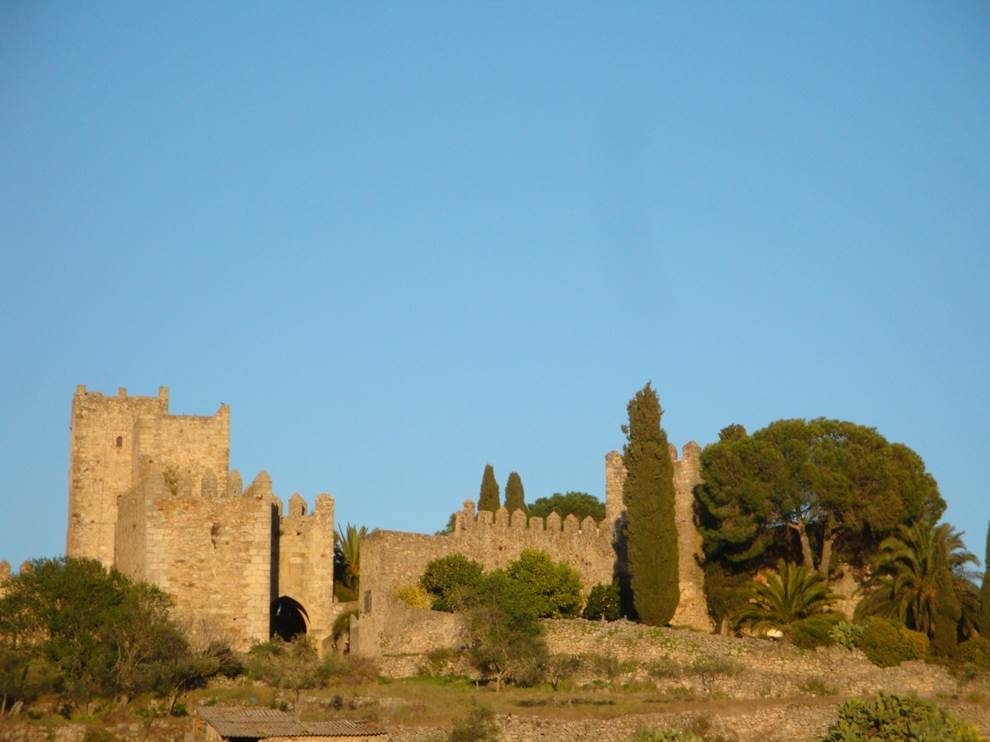 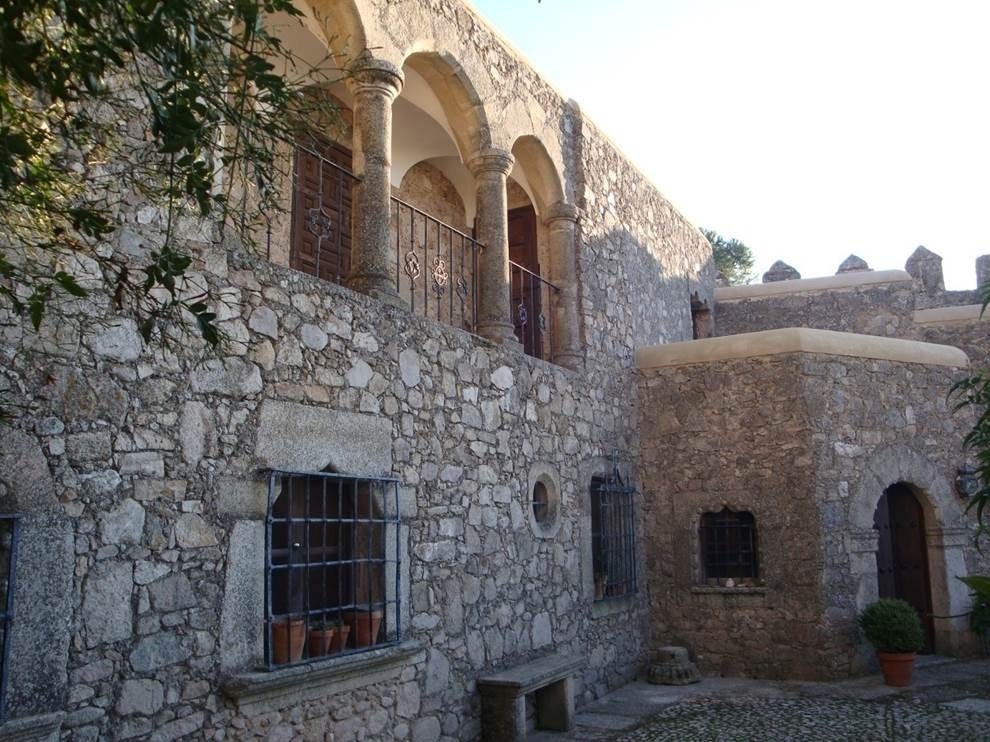 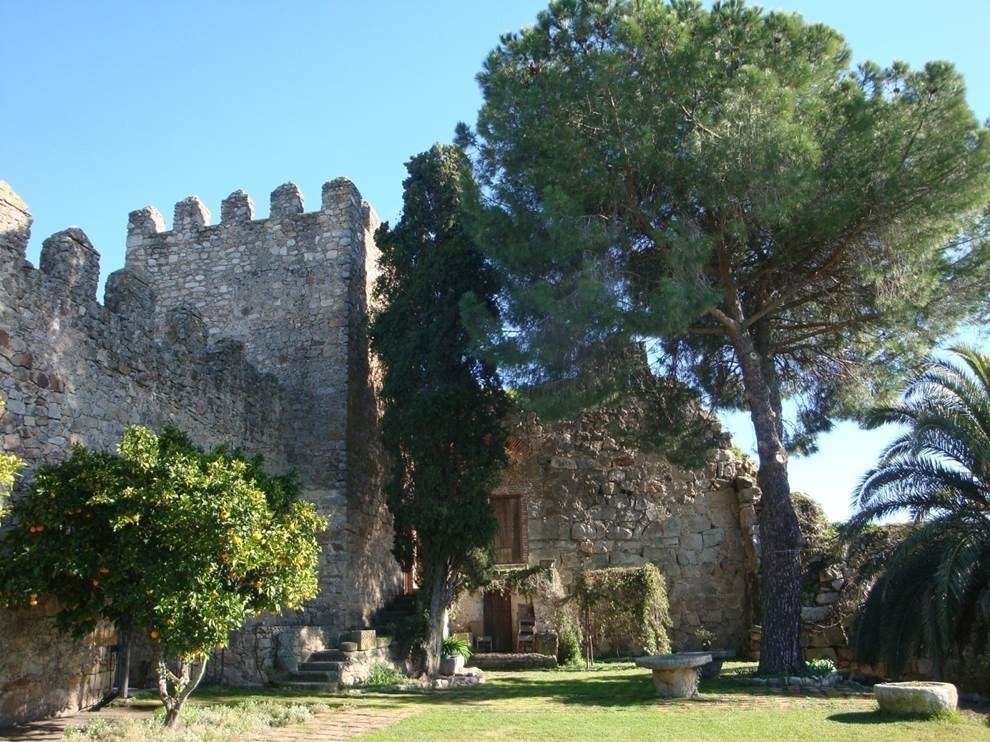 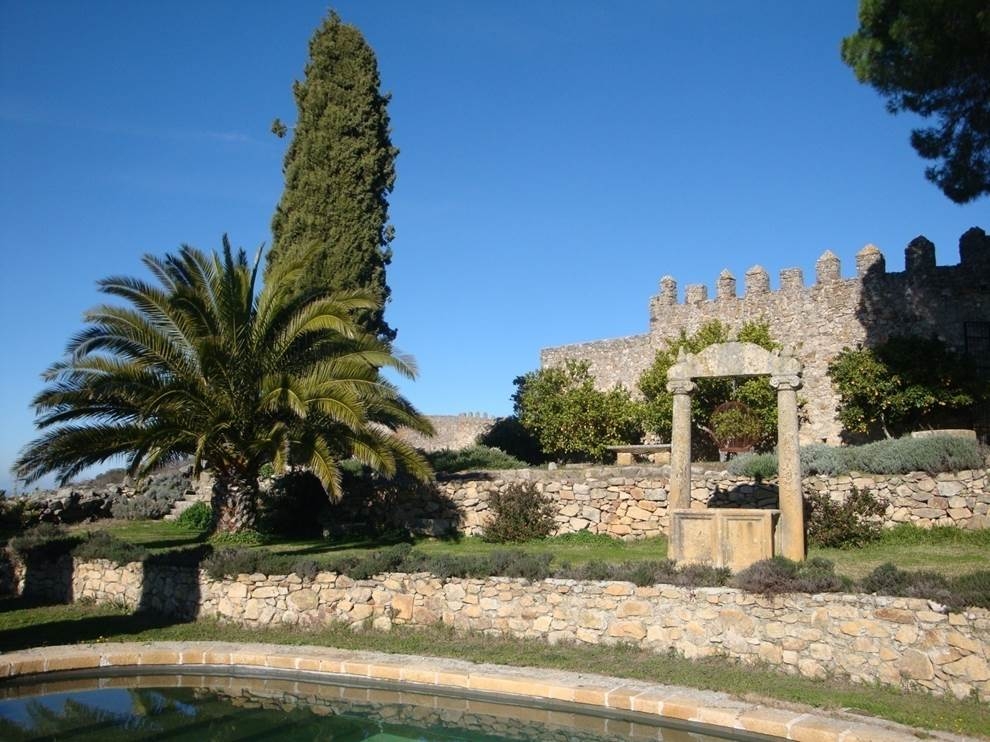 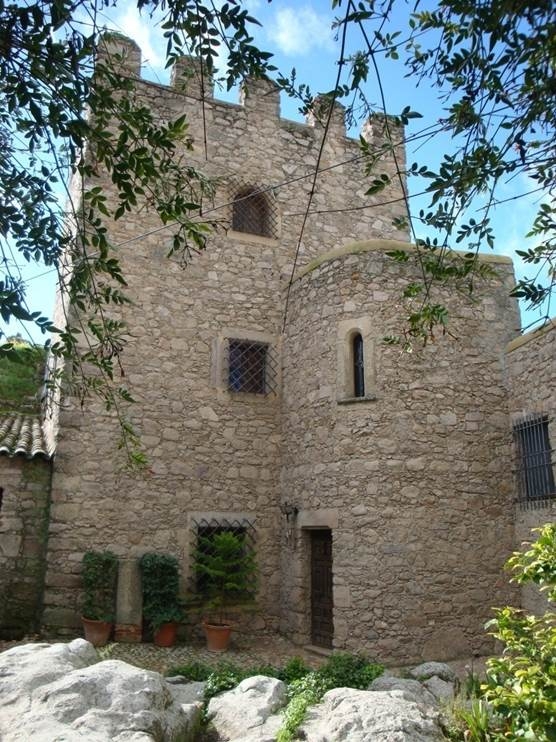 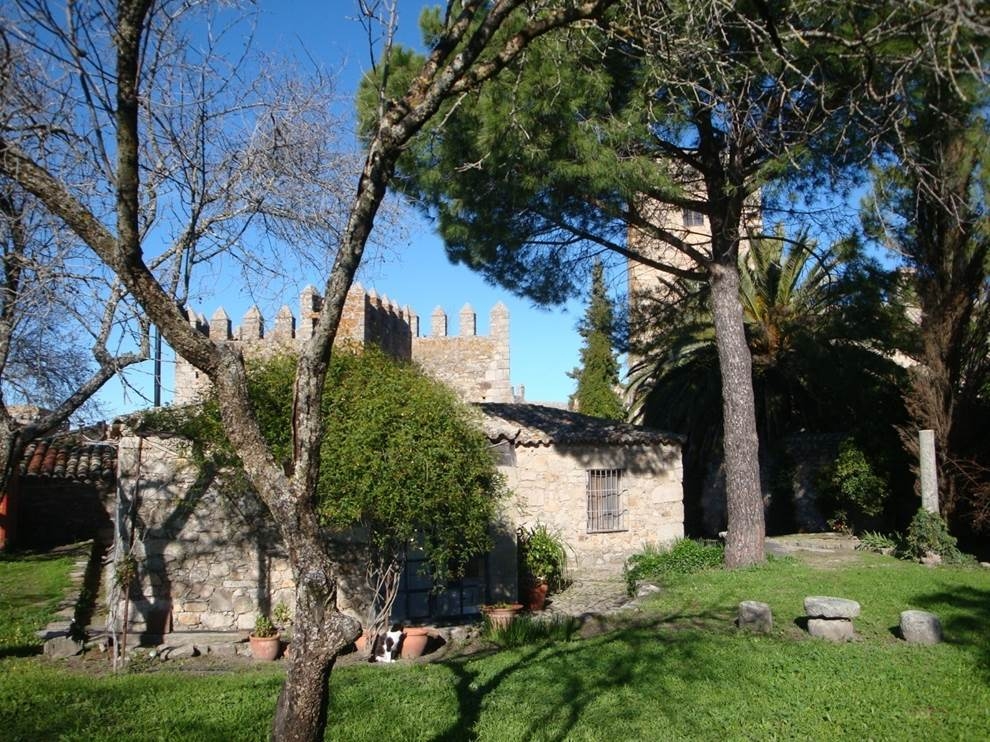 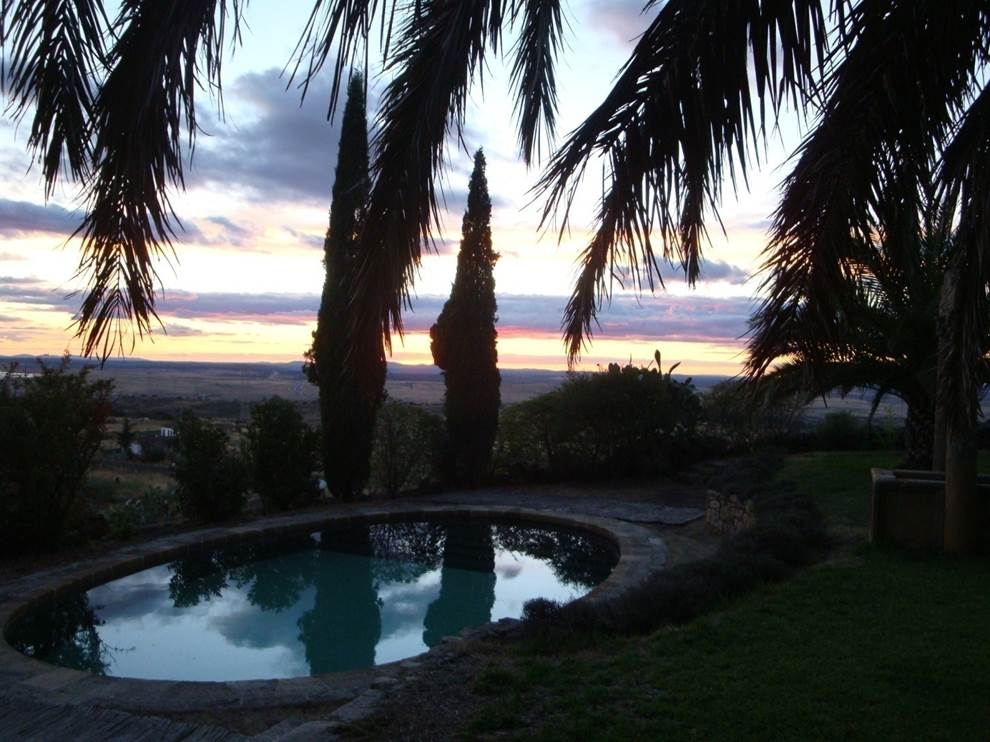 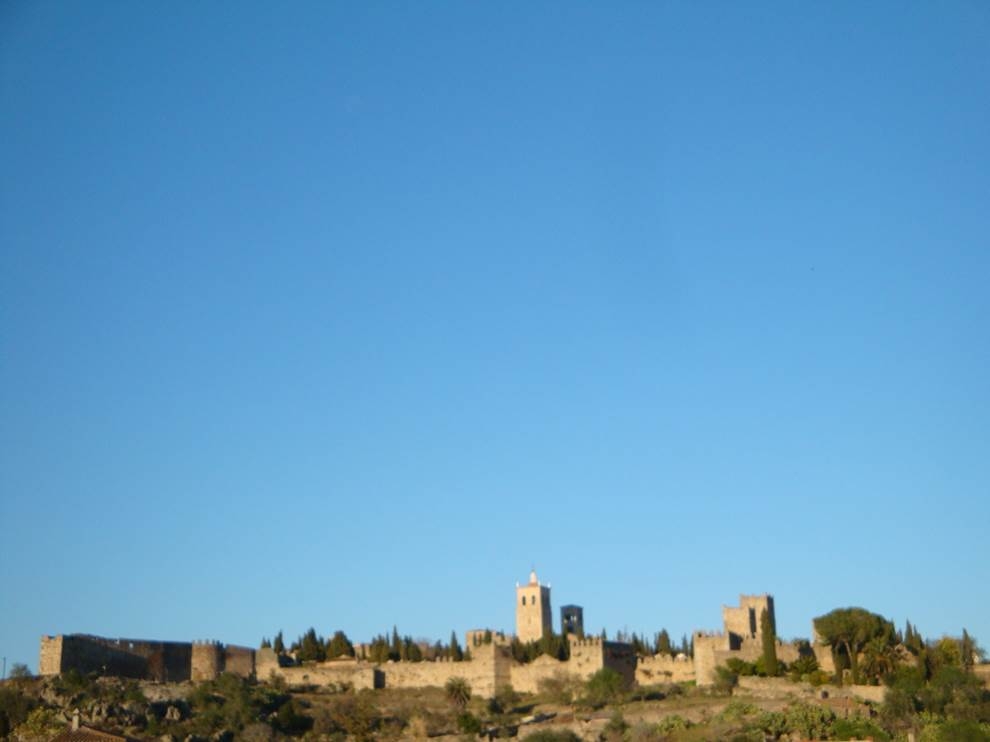 This beautifully romantic 7-bedroom castle for sale is built into the walls of the historical, hilltop town of Trujillo.
The main building measures 820m² and is distributed over 2 floors and a tower. It offers 7 bedrooms and 5 bathrooms, and boasts outstanding views over the local countryside.
The castle is set on a plot of 1 hectare with an independent cottage, beautiful gardens and a swimming pool.
An exceptional property with incredible views.

The province of Cáceres in the west of Spain and close to the Portuguese border, within the autonomous community of Extremadura, is considered by many to be one of the most beautiful in Spain. Although it is one of Spain’s poorer regions in terms of per capita, it is one of the richest in terms of history, gastronomy and nature reserves.
The city of Cáceres was declared a World Heritage Site by UNESCO in 1996 thanks to its precious blend of Roman, Gothic and Italian Renaissance architectural styles. With a population of almost 96,000 and a territory covering 1,750.33km, it is the largest municipality in Spain. 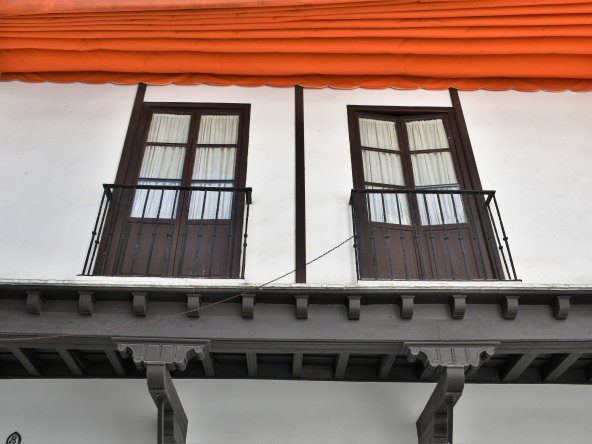 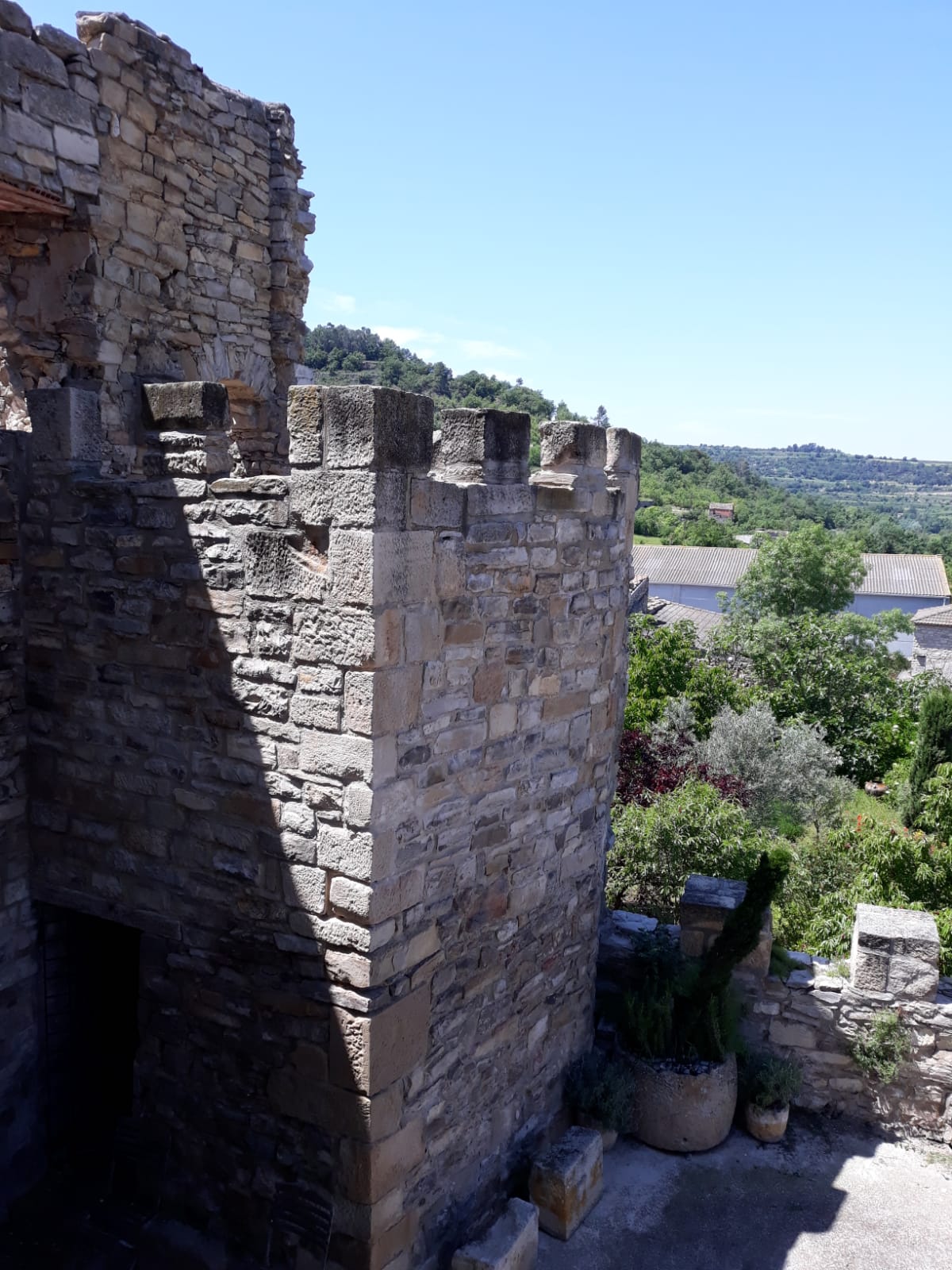 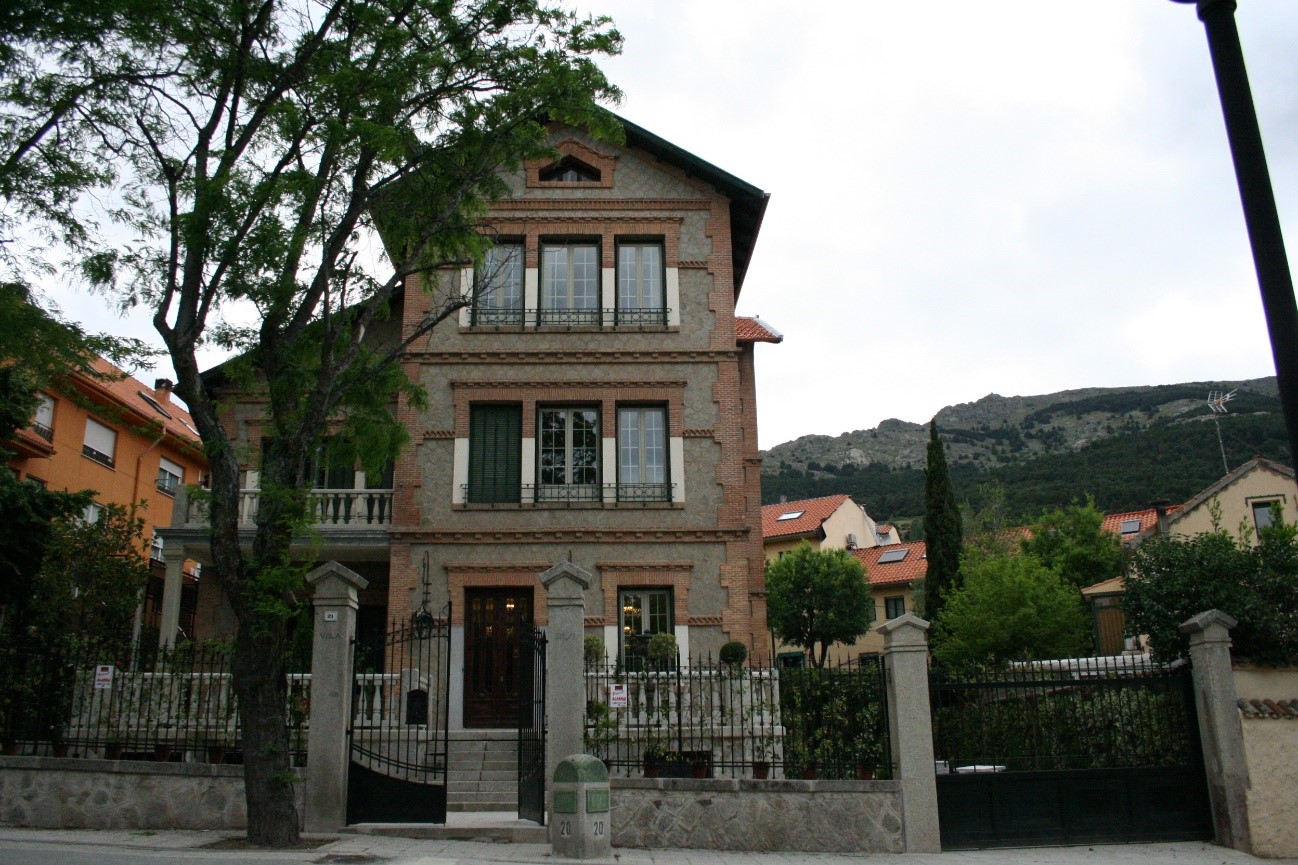 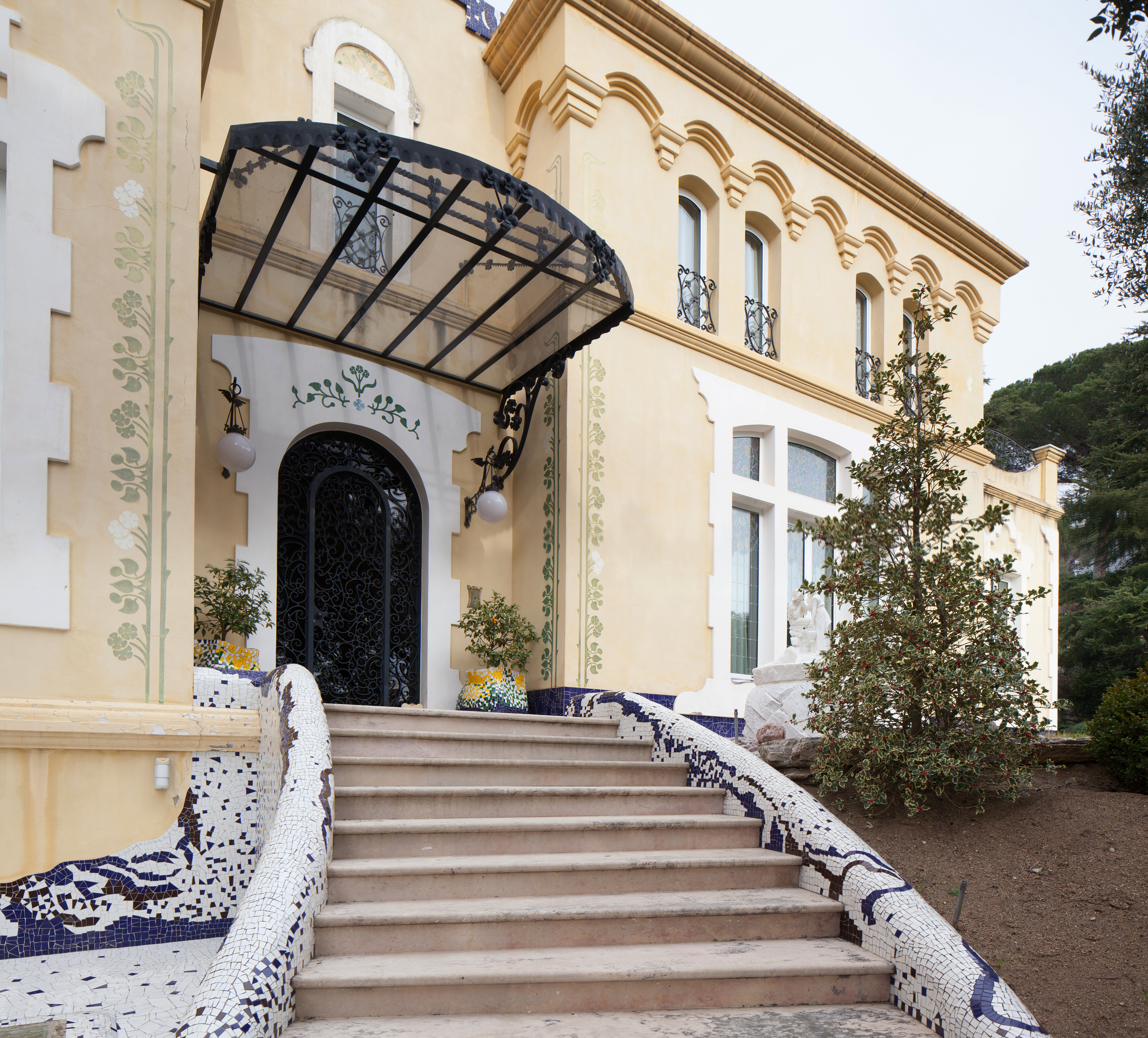